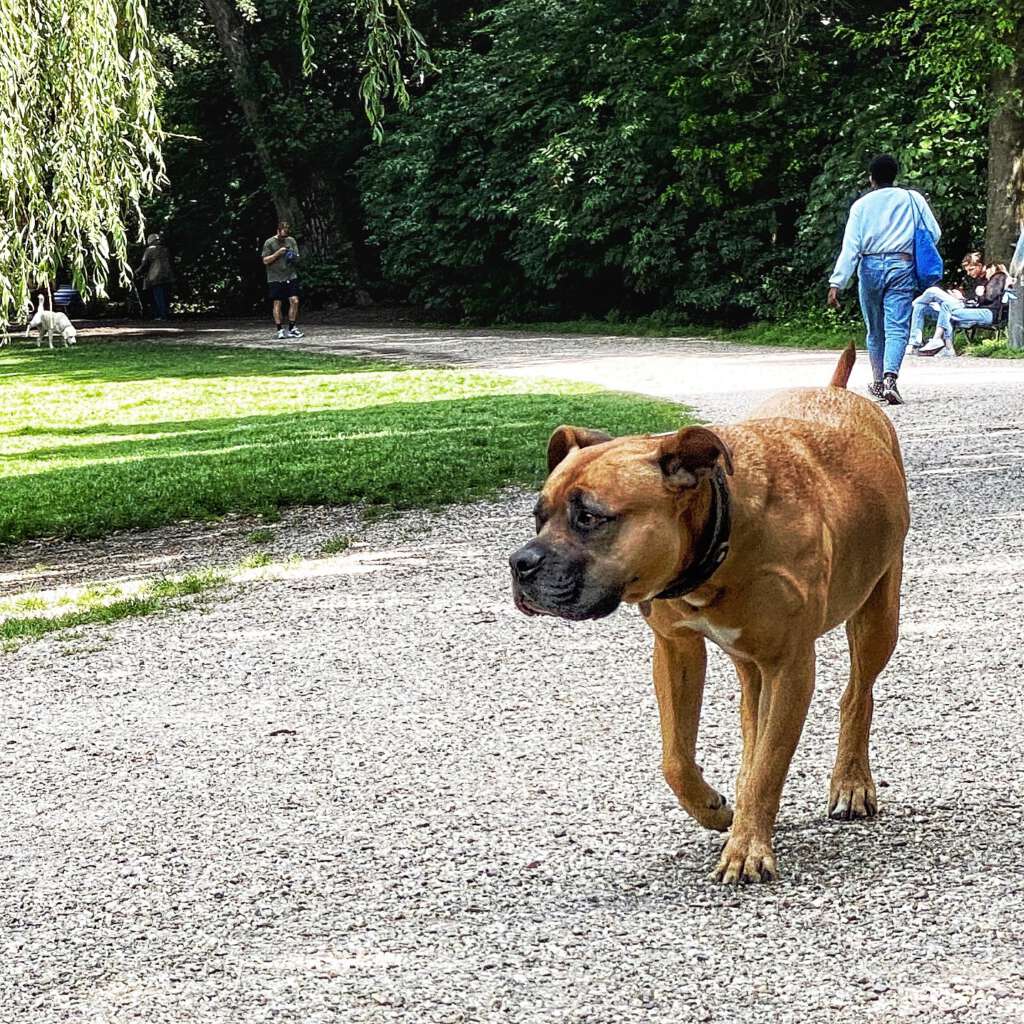 The Parks of Amsterdam – Sarphatipark

Sarphatipark – Named after the Jewish doctor and philanthropist Samuel Sarphati, this small park is a nice chunk of green space right in the middle of the trendy neighborhood, De Pijp.

Not surprisingly, this is one of the first parks I explored when I visited Amsterdam, because it’s in De Pijp.  This neighborhood is just south of the Centrum.  It’s a popular place to visit because of all the nice stores and hip restaurants.   As a New Yorker, the analogy that really fits is…  if the Centrum is Manhattan, then De Pijp is Williamsburg.

Because it’s a small park and the pedestrian paths are a little narrow, you’re not allowed to bike through the park.  People chain their bikes to the bike racks outside the park.  If they’re all full, they just chain them to the gate that borders the park.

I suppose the most striking feature of the park is the striking 19th century monument in the center of the park.

In 2013, I took my friend Brad to Amsterdam.  It was his first time visiting, and just like me, he became obsessed with the place.  I took him to Sarphatipark, and he definitely liked it.  He made a beeline for a tree and started climbing.

When Mark came with me to Amsterdam in 2015, we came to this park.  They had a cute exhibit in the park where people were invited to write, in chalk, something they wanted to do before they died.  Mark wanted to try herring.

He did get to eat herring a few days later

My wish, before I die, was more ambitious.

Three years later, I bought an apartment in the Centrum.  I haven’t “moved” there, per se.  But it’s a step closer!

The park has a really relaxed feel.  There’s a lovely lake and some canals, and people like to sit on the grass on the perimeter.

In the summer, the flower gardens are in bloom, and they’re beautiful.

My favorite thing about this park is that it is very popular with dogs.  Dog owners take their dogs here often, where they romp and socialize, and I often sit and watch them all afternoon.

If you visit Amsterdam, you will undoubtedly explore De Pijp.  If you do, you should definitely pop by this adorable park.  You’ll love it.