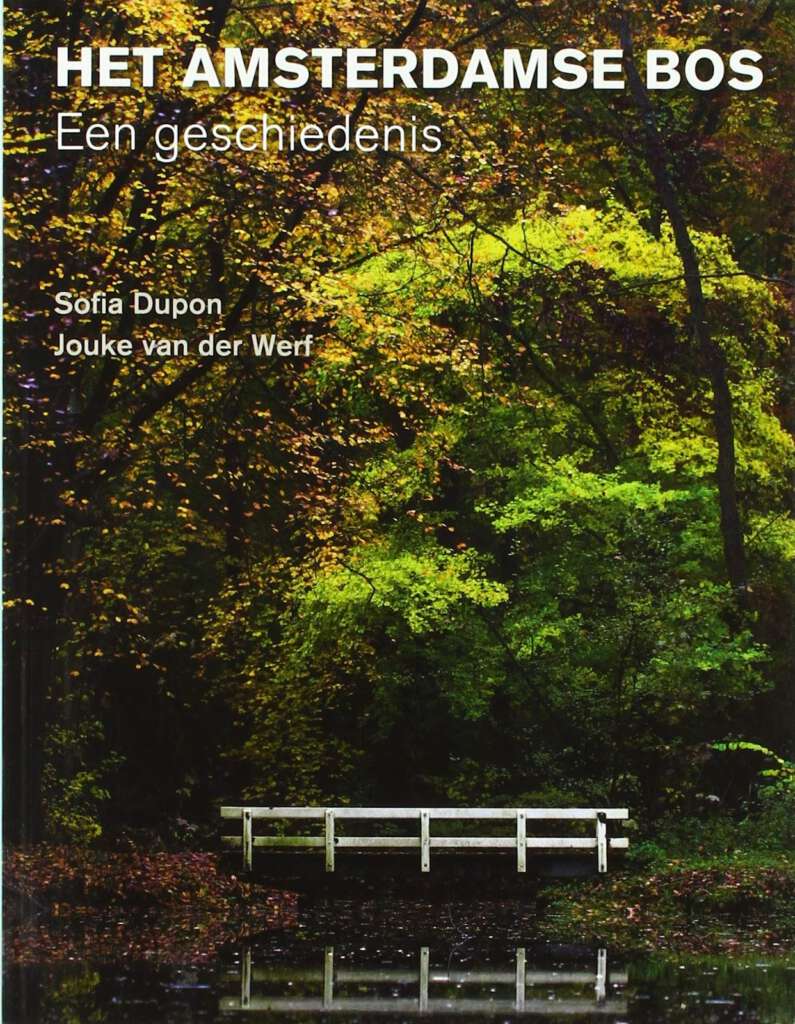 The Parks of Amsterdam – Amsterdamse Bos (The Amsterdam Forest)

The Amsterdam Forest is huge!  It’s 2500 acres, which is about three times the size of Central Park in New York City.  The place is famous for all it has to offer.  There’s an area called De Bosbaan, which is a rowing course, for people who do recreational and competitive rowing.  There are ponds for swimming, a man-made beach, camping areas, a horseback riding facility, and a big open air theater.  The place used to host some pretty big concerts.  When I’m in Amsterdam, I often stop by the Allard Pierson Museum to visit Eugene, a volunteer there with whom I struck up a nice friendship. (See my previous posts about this.)  Eugene was telling me that he saw Pink Floyd play a free concert in the Amsterdam Forest in the summer of 1971!  It started to rain a bit, and a lot of the crowd left, but he stayed, while they played to a small handful of people.  Pretty amazing.  I looked it up, and there are bootleg albums of the show.

The park is really beautiful.  Lots of great photo opportunities here, which I took advantage of.

While biking through the forest, I came upon the horseback riding center.  I watched the horses for a bit, and then I saw a cat sitting on a motorcycle seat.

I got in close, and took a pretty nice pic.

As you might imagine, the park is popular with dogs. I saw two people exercising with their dog nearby…

And a woman with seven dogs.  Not sure if they were all hers, or if she’s a dogwalker.

Most of my time was spent biking through the wooded areas.  The place is massive, and I could have spent hours exploring the place and going deeper and deeper into the forest, but I really didn’t know where I was going. It would have been nice to bike there with someone familiar with the place.

I came upon a really lush, green tree-filled area of the forest.  I parked my bike…

And decided to stroll through the woods.  Totally beautiful.

I went back to my bike, then rode to an area with benches where I sat and people-watched for about an hour, until I started to get hungry.  I saw a lone person sitting on a bench across the way, so I took a photo.  I thought it would look more moody in black and white.

Next time I’m here, I’m going to try to convince my friend Udi to give me a tour of the place.  He’s been here many times.  This is the kind of place where you spend all day, which sounds good to me.