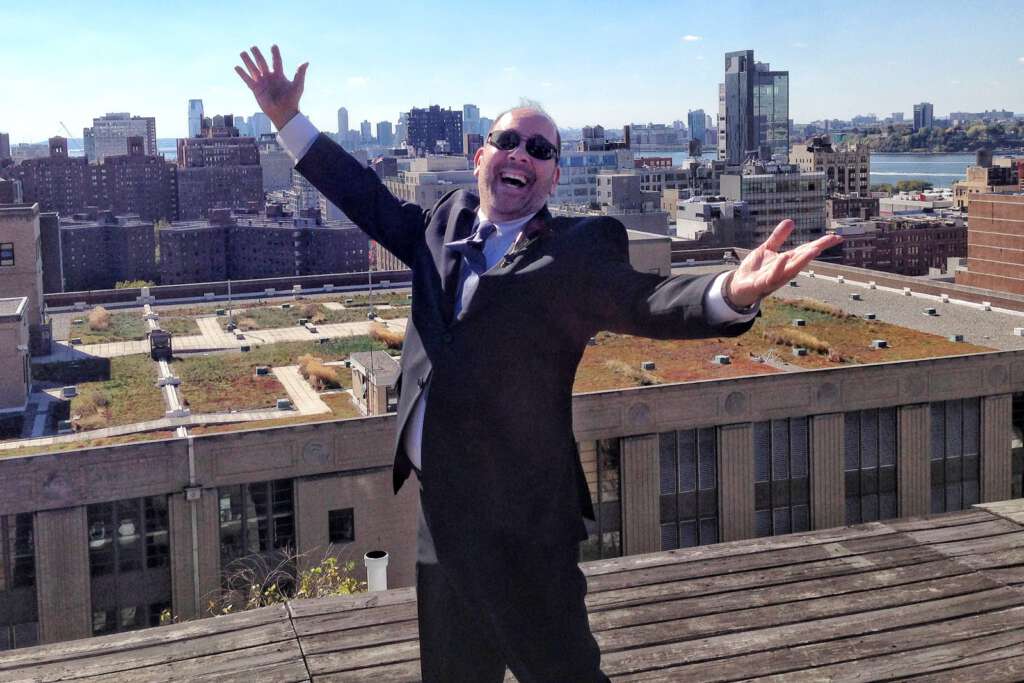 A few weeks ago I stumbled upon a movie on Netflix that was “trending”.  The film, Mank,  was about Herman J. Mankiewicz, the screenwriter of the movie Citizen Kane.  The movie went into great detail about the writing of the screenplay, and it depicted the studio heads, actors and politics of the time.  I enjoyed the film, but all  I could think of, while watching, was how much Hal would have loved it.

A week later, Mark and I went to the Museum of Modern Art.  After perusing some exhibits, we went to the gift shop.  A book that I had been coveting, called Club 57, was on sale for half price.  The book was created to accompany an exhibit a few years ago which focused on the downtown art and music scene of the late ‘70s and early ‘80s in New York City.  I unwrapped the book and flipped through it when I got home and immediately thought, “I have to loan this to Hal”, before correcting myself.

I just started reading a book about the rock group Television, a pioneering band in the underground punk music scene that emerged around CBGBs in the late ‘70s.  The book offers a comprehensive history and astute, insightful commentary on the Lower East Side creative scene. Of course, after just one chapter, I’m thinking to myself, “Hal would definitely appreciate this book”.

On December 22, 2020 after just being pronounced healthy by his doctor during his annual physical exam, my friend Hal Garstein died of what the doctors have called “natural causes”.  He went to sleep and didn’t wake up.  He was 57.

My friend Ethan, who introduced me to Hal around 21 years ago, aptly described Hal as a “Renaissance Man”. He was a guy with a wide variety of interests, and could speak with authority about jazz music, contemporary art, and especially old movies (he knew minute details about every old screen actress and actress, film director, and movie studio).  He was very well read, and it really took no effort for him to sit down with a 1200-page book like Robert Caro’s detailed account of the Lyndon Johnson administration, finish it off in a few days, and then comment about it as if he had written the book himself.

Because my partner Mark is a bit of an introvert, most of the friends in our social circle originate through me, the extroverted one, in some way or another. Mark really isn’t close enough with any of these friends to socialize with them on his own.  Hal was the exception.  Hal and Mark shared a strong interest in food and in cooking, and every time I was out of town traveling, Hal would call Mark and they would get together and have brunch or go shopping at some market for ingredients for some innovative meal they were planning.  Sahadi’s, a middle eastern market not far from Hal’s apartment in Brooklyn Heights, was a favorite destination for them.  Hal subscribed to Milk Street and Cook’s, two cooking magazines, and after he read each issue, he saved them for Mark.  Without fail, every time we got together for brunch or if Hal came over for dinner, he had three or four magazines in tow, for Mark.  He was a generous guy.

When I first met him, Hal had a cat, and he brought the cat to my veterinary practice for a while.  After the cat passed away, he adopted a dog from a shelter, and named her Gypsy.  She was a sweetheart and was the apple of Hal’s eye. We all grew to know and love little Gypsy.

Years later, when she passed away, he grieved for a few months, and then adopted another cute little dog, Chloe, also from a shelter.

I’m a veterinarian and yes, I do judge people by how they feel about animals.  Being an animal lover puts you in good standing in my book.  Adopting from a shelter even more so.  Chloe developed an unusual oral tumor while still in the prime of her life, and her decline was rapid.  Hal reached out to me for advice, and I accompanied him to a few visits with the veterinary oncologist. He and I became closer friends as we monitored her condition until it was time to euthanize her.

The sudden nature of Hal’s death makes it very hard to achieve closure.  If he had been sick and we all had some time to mentally prepare, I suppose it would be easier.  Mark, Lou, and I had been planning to go to Hal’s place for dinner on Christmas Day.  When Lou called us on December 22nd, I assumed he was calling to ask what time we were planning to arrive at Hal’s, or what we were planning to bring.   Who could have imagined that he would be calling  to tell us that Hal had died in his sleep!

I’m sure I’ll be having many more of those “I-have-to-show-this-to-Hal” moments, given the sudden nature of his passing.  I can only imagine what Lou is going through.  Hal and Lou were best friends, for about 25 years.  They spoke to each other almost every day.  Undoubtedly, Lou is experiencing those “I-have-to-tell-Hal-about-this” moments several times a day, and it must be upsetting and disheartening.

That old cliche about how you can pick your friends but you can’t pick your family has never really held true for the LGBT community.  Because many of us have been rejected by our families, we form our own families, derived from close friendships.  I don’t have much of a biological family, not because of rejection, but attrition.  Like Hal, my parents are deceased and I only have one sibling, a sister.  My ‘family” is my sister, Mark, and a select group of close friends.  These are people who I expect to be there for me, and who I will be there for, well into old age.  Hal occupied a prominent place on that list, and it’ll take a long time for me to get used to a world without him.