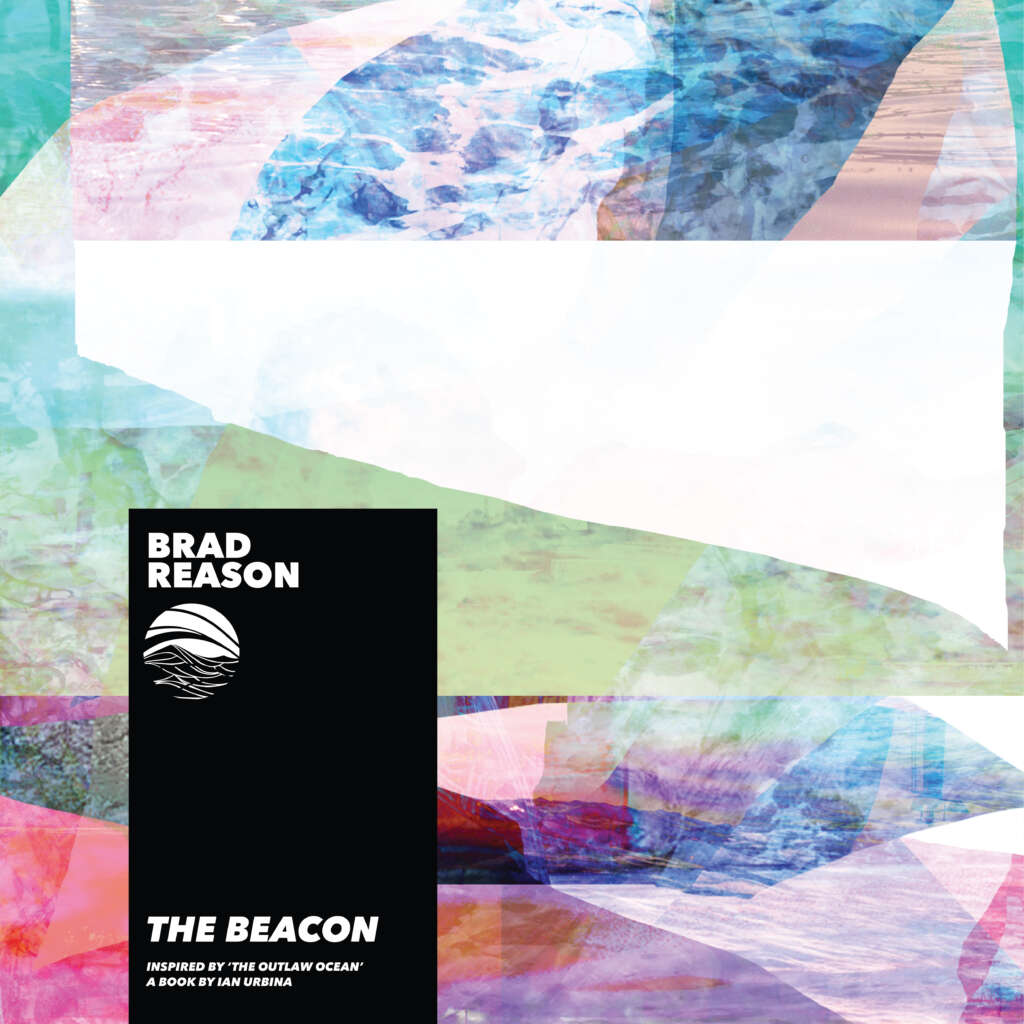 Many of you know that I’ve been friends with Brad for 27 years, since he was a little boy. Brad is 41 now, and I have gotten to see him jump into many unique and creative projects using his talents: computer whiz (his company, Ravelong, has been providing growth-hack outside-the-box digital marketing since 2006.). He’s an experienced DJ, and even once was a professional clown (yes, he actually went to clown college.)

Brad also is an electronic music producer, creating beat-driven soundscapes in the vein of Underworld and Thievery Corporation (two bands he introduced me to, turning me into big fans.) Well, Brad’s musical talents have not gone unnoticed.

Ian Urbina, a feature writer for the New York Times, tapped Brad for the project, and thought his music would be the perfect accompaniment for the multimedia project “The Outlaw Ocean”

The best way to jump into this is to turn on Brad’s album “The Beacon”, and then explore “The Ocean Outlaw” website.

All of the music is based on The Outlaw Ocean, a New York Times Best-Selling book by Ian Urbina that chronicles lawlessness at sea around the world. This reporting touches on a diversity of abuses ranging from illegal and overfishing, arms trafficking at sea, human slavery, gun running, intentional dumping, murder of stowaways, thievery of ships and other topics. While reporting for more than 5 years at sea, Urbina built an audio library of field recordings. It featured a diversity of textured and rhythmic sounds like machine-gun fire off the coast of Somalia and chanting captive deckhands on the South China Sea.