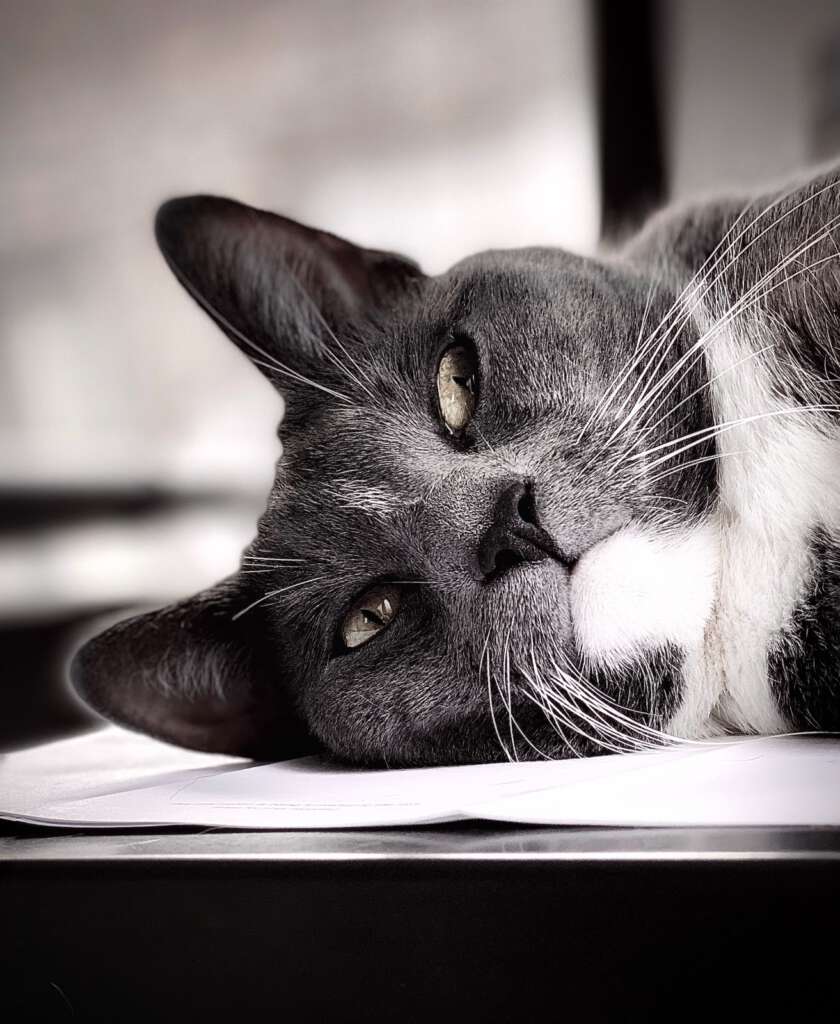 Last week, I read a Washington Post article about how there has been a huge surge in dog adoptions since the pandemic began.  According to the article, shelters, rescue groups, pet stores, and breeders are having a hard time keeping up with demand.  Rescue groups are getting dozens of applications for individual dogs.  People have put themselves on waiting lists with breeders, understanding that it won’t be until 2021 before a dog becomes available.

I supposed this isn’t surprising.  This pandemic has resulted in a huge shift in the number of people working from home, either with or without children.  Many people with children adopted dogs to help keep their children occupied.  People who were laid off or furloughed suddenly had lots of free time and thought a dog would be a good diversion.  Many people, unable or fearful about socializing, solved this problem with a dog.

Interestingly, when the first wave of the pandemic hit, there was a lot of news coverage about shelter needing to be cleared before having to shut down.  A lot of people offered to foster dogs until they got permanent homes.  Typically, the foster-turned-adopter figure is around 10 percent.  By late June, however, about 25% of the people who agreed to take in foster dogs temporarily at the start of the pandemic adopted them permanently.

Shelter directors are wondering what will happen once Americans begin to return to work (or school).  There could be an increase in the number of dogs being abandoned or returned to shelters.  On the other hand, working or studying from home these past few months has allowed much more bonding time between dogs and their families, increasing the chances that the families will keep them forever.  Like so many things with this virus, nobody knows.  For potential dog-walkers and pet-sitters, I think the future looks pretty bright.

As someone who has devoted most of his veterinary career to cats, I relish good news about our feline companions, so I was happy to see, on the same day that the Washington Post article was published, a research study in SWNS News that revealed that three-quarters of American cat owners couldn’t have made it through quarantine without their pet.

The study of 2000 cat owners said that their cats made them feel less alone (57%), and just about half (49%) said it helped them feel less anxious.  Spending more time together in quarantine led 76% of those surveyed to become closer to their pet, with 41% claiming their cat gave them someone to talk to, and that they made the days feel more positive (35%).

The pandemic has certainly affected the life of our cat Glitter.  She is four years old.  I retired when she was a year old, so for the past three years, I’ve been an increased presence in the apartment.  For the first three and a half years of her life, she also had another cat in the house to keep her attention occupied.  In January though, the other cat, Mittens, lost her battle with cancer.  The two cats weren’t close, but I could tell that they found each other’s presence comforting, usually hanging out in the same area of the apartment together, but far enough apart so that they still had their own space.

Just as Glitter was adjusting to life as a solo cat, the pandemic hit, and Glitter’s other dad (my partner Mark) began to work from home.  Suddenly, Glitter was queen of the household, with her two dads catering to her every whim.  Needless to say, she’s loving it.  I think.

With both of us present, she is certainly not lonely.  I do think she is bored, though.  When she asks for attention (and she does this often, and is not subtle about it), one of us gives it to her.  But I don’t think the human stimulation she gets is an equivalent match to the feline stimulation she received when Mittens was around.  The obvious solution would be to adopt a second cat.  We’ve thought about it, but we both admitted that we’ve achieved a nice dynamic with the three of us, and neither of us want to rock the boat.

Lately, I’ve found a way to keep Glitter a little more mentally stimulated.  As I’ve delved further into iPhone photography, I’ve made Glitter my muse.  I spend a lot of my time following her around the apartment, taking photos of her under the bed, on the couch, on windowsills, dressers, and shelves.  The sun streams into the apartment early in the morning and very late in the afternoon, casting shadows that are perfect for black and white photography.  I’ve developed such a deep affection for this cat, and she has helped me grow as a photographer.

Not being able to travel has been frustrating.  As a retiree, I was traveling a lot.  We’ve had to cancel a vacation to Peru, and I’ve had to put my annual summer trip to Amsterdam on hold, as the European Union is not allowing Americans to travel there.  My college buddy reunion scheduled for October in New Mexico has been sidelined, and whether Mark and I will be able to take our usual December vacation remains unknown.  All this translates to more time in the apartment with Glitter, and more bonding, which frankly is fine with me.