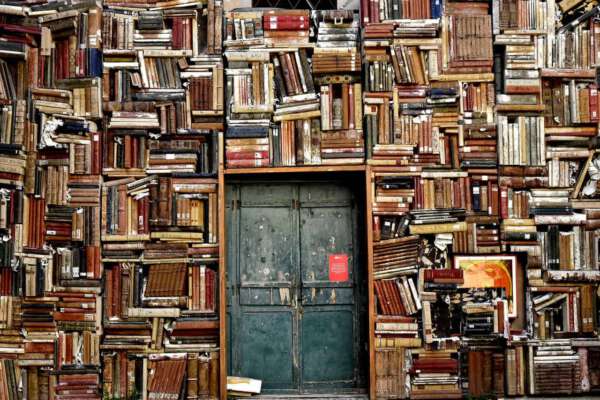 I’ve been accumulating books for years, waiting for retirement to finally hunker down and start reading them.  In 2018, I made a good dent in them, reading 39 books. In 2019, I made the big breakthrough, I went nuts. With a book going simultaneously at the gym, on the subway, in parks, and by the side of the bed, and during many transatlantic and domestic flights, I managed to read 73 books.  I tried to read more fiction this year, but as usual, I gravitated more toward non-fiction, with a large chunk of the reading dedicated to music related books.   The breakdown this year: 77% non-fiction, 23% fiction. Of the non-fiction books, 30% were biographies/autobiographies/memoirs. Music-related topics comprised 16% of my reading.  I like what I like, I guess.

In 2020, I think it will be more about quality than quantity.  I hope to read Tune In: The Beatles All These Years by Mark Lewisohn, the first (incredibly detailed) volume of his ultimately three-part biography of the Beatles.  Volume 1 is 900 pages and only covers their careers ‘til 1962. I also hope to finally tackle Moby Dick by Herman Melville, a dense tome that has been called by many to be the greatest novel ever written.  And of course, another Lou Reed biography.  I read one in 2018 and one in 2019. I have four more, which, in keeping with my ritual of one a year, should keep me busy in 2020-2021, and probably beyond, as I’m sure one or two new ones will be released.  Anyway, he’s my list and short summary of the books I’ve read, along with my personal pics of the best of the best.