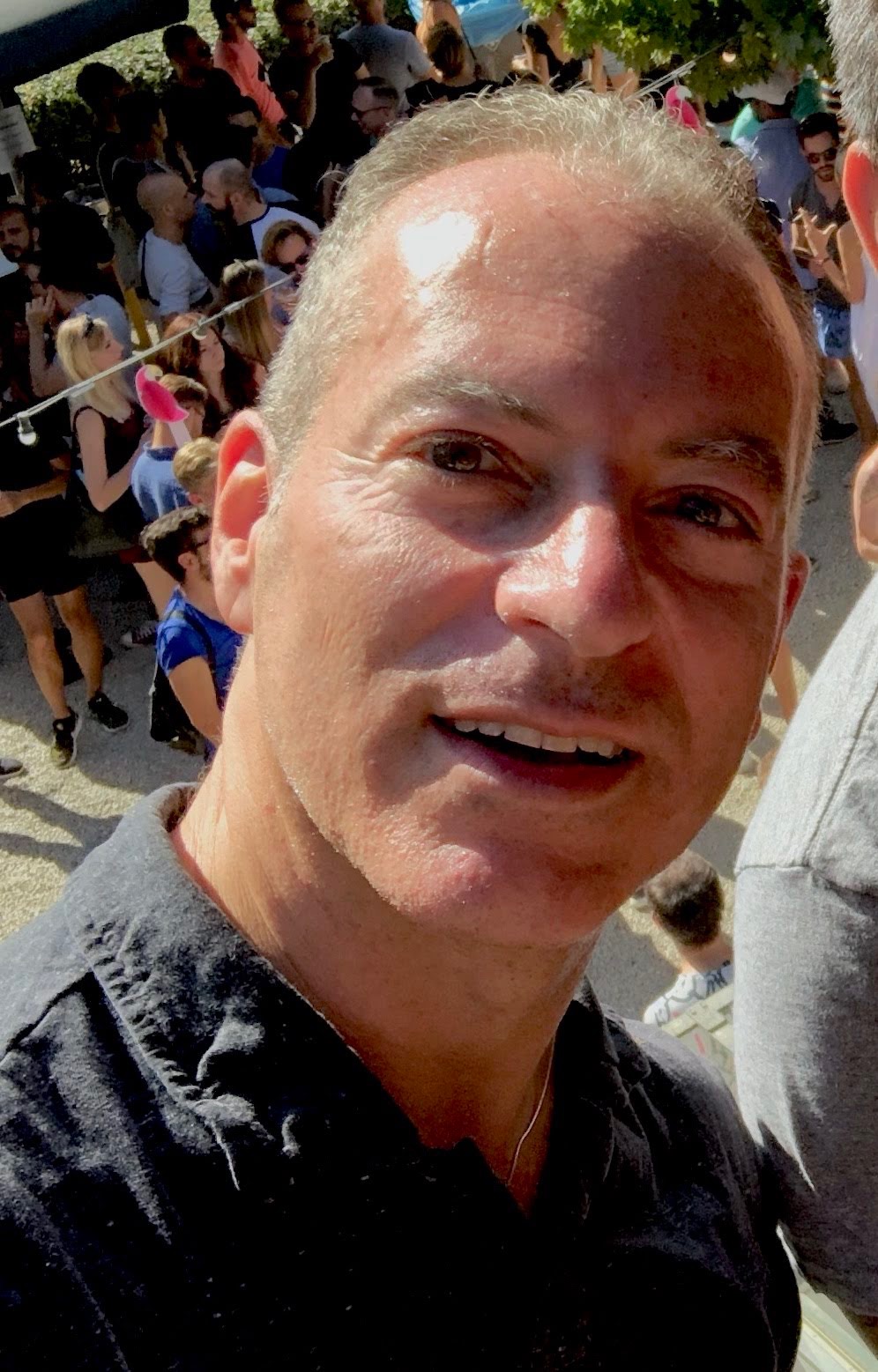 There are many things to adjust to. I suppose the most noticeable thing for me is the silence. As a veterinarian, I used to spend my day talking to clients during appointments. If I wasn’t in an appointment, I was likely talking to a client on the phone. If there were surgeries or procedures to perform, I’d be chatting with my staff in the treatment room before, during, and after the procedure. My entire day was spent in some type of conversation. In retirement now, I go through the day barely speaking a word to anyone. Most days, the extent of my conversation is, “I’ll have the chicken salad club and an iced tea”, or “Can I have the venti green tea frappuccino?” (I’ve been saying that one a lot lately) I’m a social, outgoing person, and the curtailment of my conversation is the most striking difference in my day.

The lack of a set routine is probably the next most noticeable change. My day was used to be pretty much the same: wake up, shave, shower, feed the cats, have breakfast, do a few household chores (laundry, dishes, litter box), and then descend into the hellish subway to work (thankfully only 5 stops), and then see appointments all day. That routine is now gone, but being a creature of habit, a new pattern is starting to emerge to my mornings. Sadly, I’m still getting up very early, because Mark (the hubby) still has to wake up at the ungodly hour of 5:20 a.m. While he hops in the shower, I feed the cats (Mittens and Glitter) and make breakfast for us both. (I’m getting very skillful and creative with omelets.) I complete a few more chores, and then I accompany him out the door at 6:30 a.m. He walks to 14th Street to catch the van that takes him to work, and I peel away when we approach 27th Street and hit Planet Fitness. Yes, I’m going to the gym for nearly 2 hours every single morning, and am very happy about that. Twice a week, I do a little grocery shopping at Fairway after the gym. Otherwise, I come home, do a few more chores (fold clothes, clean up cat vomit), shave and shower, read the New York Times headlines (delivered to my inbox every morning. I’ve also figured out how to work around their ten-article-a-month firewall), answer a few e-mails, and then confront the agonizing decision about where in this wonderful city I’m going to have lunch. As for my afternoons, they’re open. Some days, I go to the mid-Manhattan library and either borrow some books, browse their books, or read my own book that I’ve brought with me. At least once a week, and sometimes twice, I catch the 1:30 movie at MoMA. I’m a member, and so the movies are free for me. These are usually old movies from the 30’s, 40’s, and 50’s, being shown as part of some actor/actress/director retrospective. After the film, I usually hang around and read in their sculpture garden. Most of my afternoons are spent reading (and occasionally napping) in a park. I’ve been collecting books for years, having anticipated reading them during my mythical retirement. I’m now cashing in those chips. I’ve ready 21 books this year, which puts me on a pace to read about 40 by year end. Some days (usually if I’m feeling a bit isolated) I’ll choose Bryant Park. It’s always insanely busy there, making it impossible to feel lonely. Other days, it’s Madison Square Park (usually on days when I eat lunch at Eisenberg’s Sandwich Shop, because it’s close by). There’s a nice vibe there, which increases the further north you go. Mostly, I head down to Tompkins Square Park. It’s a little out of the way, but on weekdays it’s really peaceful and quiet, and I have a particular bench in a perfect, shady spot that is ideal for people-watching. Plus, two avenues away is 16 Handles, the frozen yogurt place that is my current addiction. Rough life I’m leading, I know.

I suppose the other major change since retirement is a so-called “lack of sense of purpose” that I’ve been warned about. Two retirement books that I’ve read have mentioned this potential issue. And yes, I can see how this can be an issue, and may end up being one for me in the future, given how strong a sense of purpose my career as a veterinarian had given me. It so happens, this lack of a sense of “purpose” that I’m currently experiencing has actually turned out to be the most liberating and calming part of my retirement. For 29 years, my purpose was to help sick animals become well, help clients deal with all issues regarding their pets’ health, and mentor students, interns and technicians along the way. It was an intense responsibility. Being free of all of that, for the moment, is a huge (we’re talking ginormous) weight off my shoulders. Of course, at some point, the urge to do something more meaningful will be upon me, and I will pursue it wherever it leads (although I have a strong hunch that veterinary medicine won’t be involved), but for now, I really want to harken back to the days when I was a kid in Brooklyn and had the summers off. I spent those summers playing stickball and stoop ball, riding my bike, and hanging out in the neighborhood park with my friends. Forty-something years later, there won’t be any stickball or stoop ball, but I’m definitely on a mission to check out every little park in Manhattan.